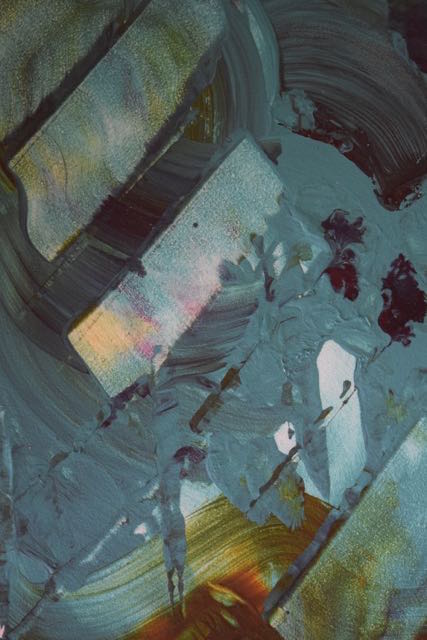 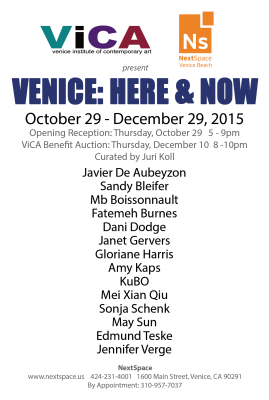 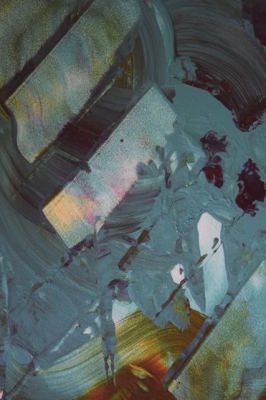 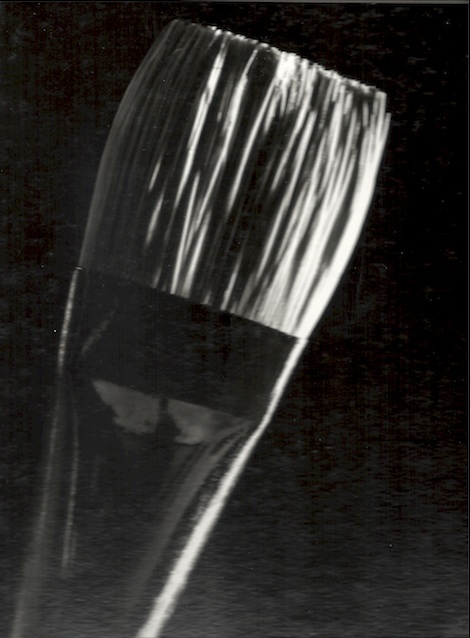 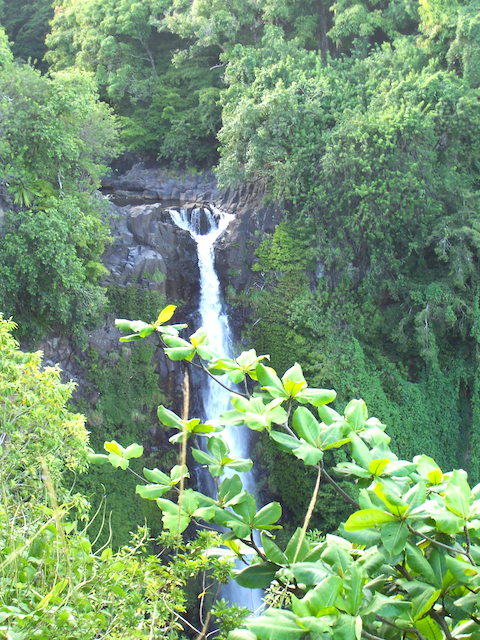 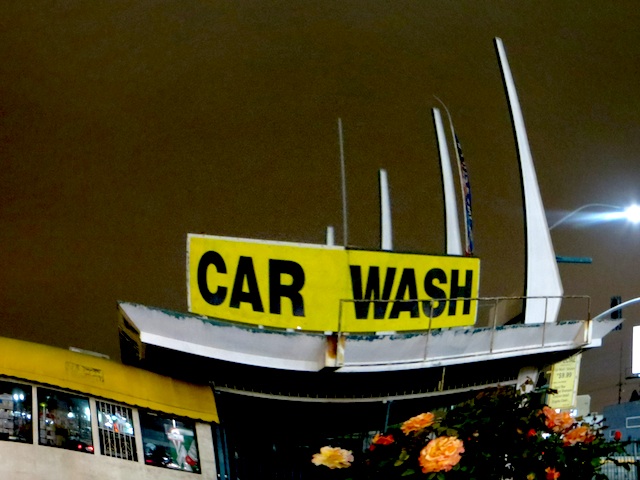 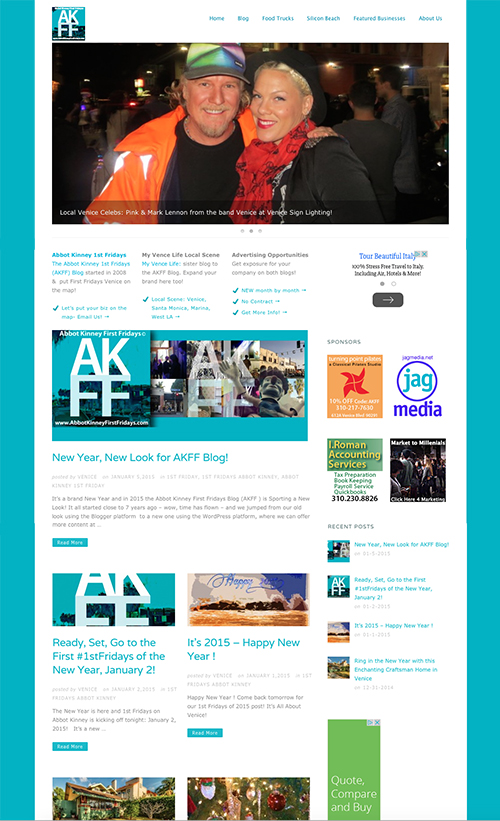 Janet Gervers is the creator of Abbot Kinney First Fridays Blog, a Page 1 Google Blog in a dozen+ categories.

The blog creates original content that attracts Los Angeles  millennials, interested in beach lifestyle, fashion, food, fitness and tech in Venice, CA and surrounding beach areas, including Santa Monica, and Marina del Rey.
The AKFF Blog is a great vehicle to spread the message about your brand to the Los Angeles Market!
If you’re interested in capturing the coveted LA Market, Email Janet today to get started! 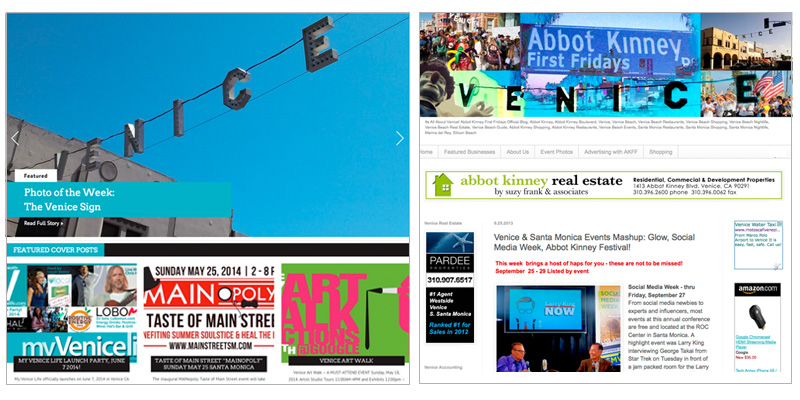 The local scene in Venice  and Santa Monica, CA is very active – with numerous events, including festivals, art openings, live music, restaurant openings. Janet Gervers is a Writer/Blogger that serves up the scoop on the local scene with her two blogs: My Venice Life and Abbot Kinney First Fridays.

She started Abbot Kinney First Fridays, in 2008 when the First Fridays of the Month event launched in Venice to a handful of people.  Being a Venice local that wanted to help spread the word, she created the blog  and out the 1st Fridays event on the map!  It has a steady following, with thousands coming to the event each month,  that read the blog to get the scoop on it and Abbot Kinney Boulevard.

My Venice Life , started in 2014, is the sister blog  that  covers the Venice and Santa Monica local scene. Articles range from topics like the annual  Venice Art Walk at Google to “Mainopoly” A Taste of Main Street, a first time event in 2014, to local nightlife with an emphasis on live music, local restaurant openings such as Locali Venice, Manchego on main and art openings. The blog gives a local spin and most often is seen before it’s published in print and  other local blogs.

Janet Gervers is a Venice Beach, CA based artist, designer and blogger.

Janet is a digital design specialist, whether it’s interactive website design, social media graphics, branding or SEO with her digital media studio, Jagmedia.  Starting with a graphic design degree from the  University of Cincinnati, in the School of Design, Architecture, Art and Planning that included assignments in New York, Chicago and Boca Raton, FL during school.  A Graphic Design at  a Division of Federated Department Stores in Cincinnati, Ohio for four years came about after graduation. Eventually making the move to San Francisco  in the mid-nineties sparked an interactive design path that led to Venice Beach in Los Angeles.

Digital art has been the focus of Janet’s art career in the past decade. She is a digital pioneer and one of the first to experiment with interactive technologies to create art, in addition to painting and drawing. Janet founded Venice Art Collective, an art group  that gave opportunities to local artists to exhibit their works of art in a gallery setting from 2003-08, at a time when this was not the norm and was a precursor to the current Venice Art Crawl.

An extension of Janet’s interactive digital career trajectory led to the founding of Abbot Kinney First Fridays.com – a popular Venice lifestyle blog focusing on where to eat, shop and play in this famous beach side town in Los Angeles. The blog also covers Silicon Beach: the Venice and Santa Monica local startup, creative, tech and entrepreneurial scene and celebrity events such as the opening of  new restaurant, Rock and Brews at LAX with rock legends Gene Simmons and Paul Stanley from Kiss and the Venice Holiday Sign Lighting with Robert Downey, Jr. In addition, Janet previously wrote an events column for Venice Patch.